Lola From The Copa Lyrics

Lyrics to Lola From The Copa

Lola From The Copa Video: 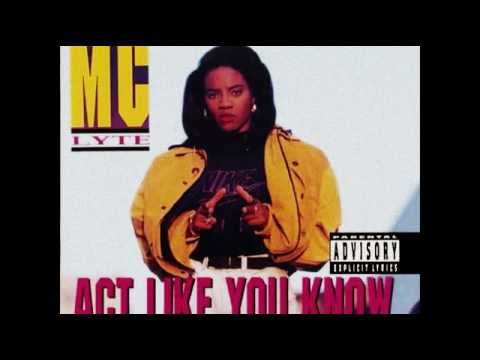 Lola hopped into a cab, she went to work
As she walked into the club, the fellas went beserk
They screamed her name out -- Lola, Lola

Yeah, she was the star of the Copa
She smiled and danced til morning
Lola took uppers, to stop her from yawning
For the finale, she got an applause
Lola was gracious, she didn't do tours
She felt appreciated, just like a star
But for the meanwhile, she got a drink from the bar
Lola had no kids and lost her mother
Her lover used drugs and left her for another
But little did she know that she would make love tonight
She'd do it willingly without puttin up a fight

Lola.. she was a showgirl..
with yellow ribbons in her hair..
and a dress right up to here..

At the bar, his name was Zeke the Freak
He just moved in down the street
He introduced himself and bought her a drink
Before she could refuse, she didn't stop to think
More and more alcohol, now she was intoxicated
He picked her up off her feet, as he escapaded
down the block then he opened the door
as he struggled to get in, then put her on the floor
He went to the door to make sure that it was locked
As he bolted all of them, he looked up at the clock
It said one, so maybe he'd be done at two
or through at three, eventually, how freaky could he be?
He began to think what should I do firstly?
I'll get a little drink, because I'm very thirsty
He got a little OJ, to make it really OK
Grabbed a wad of Hubba Bubba, but didn't use a rubber
They did it for three hours, he jumped into the shower
Got out and towel dried, and screamed, "I've got the power!"
He came out of the bathroom, she was still on the floor
He said, "Heck I'm still erect," then he jumped on for more

Lola.. (uh-huh) she was a showgirl
with yellow ribbons in her hair
and a dress right up to here
She met this guy named Zeke
who was truly a freak
And she didn't stop to think
before she took that sunrise drink

She finally awoke, eight o'clock in the morning
Not remembering a stroke, as she began yawning
Zeke the Freak thought he was thick and slick
But what Zeke did not know
is that little Lola, little Lola
from the Copa used to be a hoe
Now he's paid, thought he had it made
But Zeke the Freak got AIDS

Lola.. she was a showgirl.. (yeah)
with yellow ribbons in her hair..
and a dress right up to here..
She met this guy named Zeke..
who was truly a freak..
And she didn't stop to think..
before she took that sunrise drink..
He caught a bad one..
while he was havin fun..
Took Lola to his bed
And now the freak is -- dead.