Lyrics to Livin' It 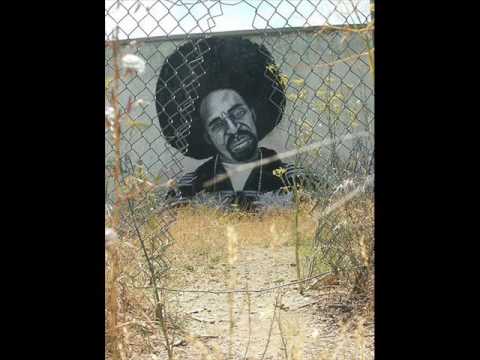 [Verse 1]
Dream, scheme thats what I tell bitches
These punk niggas get pressed like twelve inches
I smell stinches, I been in the trenches
But they're still staring in my grill like dentures
I fuck with Brotha Lynch's and Andre Nickatina's
Tote forties, four-fours, tens, and even Nina's
I be the cleanest when I step into the arena
Committing felonies, fuck some misdimeanors
Have you seen her? She ran off renegadin'
She tried to juice me, but aint no lemonadin'
Or eliminating, I be the last man standing
Sharp like Shannon, Rich like Gannon
I'm four deep at Brandons, and they aint understanding
I do a J.R. Ewing, or Knots Landing
Mac Dre, I'm one nice dream
And I'll make your brain melt like ice cream

[Chorus x2]
I'm Livin' It, distribute it
The streets are inhibited
By cut throat niggas just like me that out there getting dividends

[Verse 2]
I always feel like somebody's watching me
But aint droppin' me or poppin' me or stoppin' me
Got animosity
For the way these notches be
Constantly, Jockin' me
But fail to pay me properly
I'm Stuck up in the clouds high velocity
Gone off that brocoli, and every hoe that I could see
I'm steady poppin' P, Its like rockin' D
I put the whamy on it nigga now I'm clockin' G's
More than Monopoly, boy this a knockin' beat
More game than Socrates, the champ boy when I compete
That constant be, poppin' E
When I drop a hee, its a knock when I drop boy and rock the beat

[Verse 3]
The turntables might wobble but they wont fall down
Its on, back hooked with Mac Mall now
We stack tall now, dope as raw pile
Pow, listen to that faggot scream OW
We gon' leave him leaking in the middle of the isle
Now they're wondering how to explain it to his child
Drunk with a smile, while staggering
Poppin' at a beezy, so I can have her in
A strip club, its uh... natin
Black, caucasion and even Asian
I'm leaving taste in her mouth, blowing ace in her house
To the face in her house, is you safe in her house?