Lived In The Projects Lyrics

Lyrics to Lived In The Projects

Lived In The Projects Video: 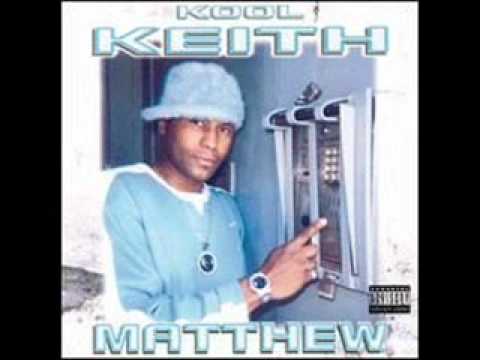 Fuck all the bullshit, let's get to the real shit..
Yeah..

Your rhyme touch is soft kid
like a stripper's ass with a touch of plastic
Writin with a local style
talkin about competitive shit you never mastered
Youse a wannabe thug nigga, you ain't bugged nigga
I cut your bitch-ass up, leave your legs under the rug nigga
Who want the whiplash?
Cigarette burns, broken face hair pinned up in a cast
Me standin on the top of your tour bus
Butt-naked with a fuckin hockey mask
Slicin your cashmere with a sharp 7-Up glass
Don't you know I'm sick nigga? Lick my dick nigga!
Forty-four caliber killer gun-toter
Hide your kneecaps in a Lexus motor
Pack your stomach in a compartment
Old dingy fucked up Bronx apartment
Don't piss me off with a tec-9 loaded in a bullshit street argument
I don't care how hard you get
You just another man that never lived in the projects poppin shit
You ain't stoppin shit, fuck that Batman and Robin shit
and what block you with
Kneel down, make a nigga like you call me Big Ernest
Bake your intestines, throw your stomach in the furnace
Watch the thermostat, you ain't no fuckin fat cat

[sung] You never lived in the projects!
You ain't no drug dealer

[Kool Keith]
Rude bwoy with a temper like a Jamaican off a Haitian boat
Carribean ruckus - with an Elvis wig
slap the piss out of one of you untalented rap motherfuckers
Bodyguards won't work
with a 30-shot car bomb under my Dominican shirt
Submachine in the duffle bag
Watchin Sesame Street with my daughter, peepin Ernie and Bert
With backstage passes, wearin a long trenchcoat
Get Morris in your projects
and Jackson in a Madison Square Garden concert
Ready for CBS and NBC, to do a big network
The average guy, havin a product manager
and a female publicist wearin a fuckin bulletproof vest
I got time for motherfuckers actin like Elliot Ness
Winchester sawed off blow your Rolex through your fuckin chest
Splatted body pieces while blood drips off your girl's dress
I'm ready for more progress
Have your head sent home
and a piece of your leg sittin on the record company desk
Extort like a mad nigga Western Union
You don't have a clue men how I get through men