Lyrics to Live My Life 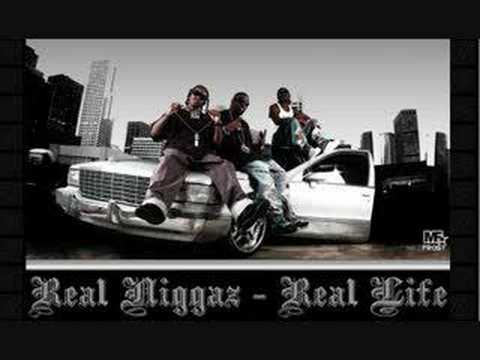 [Trae]
A lot of friends turn to foes, at the drop of a dime
So I be left the fuck alone, so I could focus on mine
Ain't no telling what the fuck gon happen, focusing on the next man
That's why I keep a 45 in my hand, for the plex man
Ain't no death around the corner, I see death a house away
And that nigga ain't gon make it off the jump, cause I'ma spray
Pain, will be the only thing I feel I be living fo'
And it's a given bro, stress be having me feeling low
Like I tried to let it fade, but it just ain't gon let me rest
And all this pride I got inside of me, won't let me sink my chest
So I'm known to be the best, at whatever you see me clutching on
Or else I know that me and my family, ain't gon have nothing on
I don't know everything, but I know I sense the hate
And ain't no room for me to wait, bitch I'ma make it to the date
That my time line stop, and I can't take another step
And if my time coming soon, I know my words gon be felt

[Lil' B]
These niggaz better stop playing these games, showing they sissy-fied
Running up on a certified, nigga that's bonified
With hands I'm the man, when it comes to a squabble
I got combos and jabs, that'll make your head bobble
I done been through too much shit, to take bullshit
That's why I'm leaving these niggaz, lying in front of bull pits
My life is in danger, so I'm keeping one in the chamber
Anybody can get it, just give me some symptoms of banger
I'm trying to live my life, that they don't wanna let me live
With the same old shit, everyday I'm paying bills
It's a struggle still I tussle with it, putting up a fight
Pry to God no one calls, don't reach me in the night
Being a nigga that be stressing, with a lot of pride
I can't sink under water, I'm gon survive
In the midst of this gun play, these niggaz trying to send my way
I'm telling ya, it's gon be war today

[K-Rino]
You got people that'll put they life on the line, and don't mind dying
Some that'll grind till they shine, or die trying
Mo'fuckers that'll rob you blind, for your last dime
Some is even inclined, to mess over they own kind
Some fools damn near, everything they say they be lying
Some people'll fight ya straight up, others'll steal you from behind
Some boys'll leave you ass out, when you in a bind
Some playas like fat women, some like 'em fine
Some people on re shit, they just say fuck it sign
Some people can handle hard times, others lose they mind
Some folks could end a relationship, and move down the line
While others go insane, start clicking and pulling nines
Some fools can go to the Penn, and do a shit load of time
Some be in that hoe five minutes, and start crying
The black man by nature, is righteous and divine
Trae let's cock up and, fuck it I'm tripping mayn nevermind