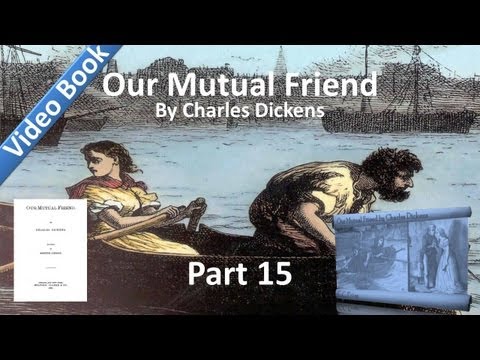 Little John was an infant prodigy. When he was 7 he went to school; his
knowledge and talent were amazing. From year to year his great mind was
developing at a rare bat. He passed every single exam perfectly. Some people
were jealous, the others were ironical. John hated them. They teased him and
often restored to fisticuffs. One day when he was on the way back home he met
them in the park. Blown up by vulgar words, kicked and beaten... but that was
not all. There were toll-bars in his hands. they volleyed stones at him. Two
stones caught him on his temple, one on his eye. He streamed with blood. His
eyeball moved backward for a few centimetres. The guilty ones escaped.