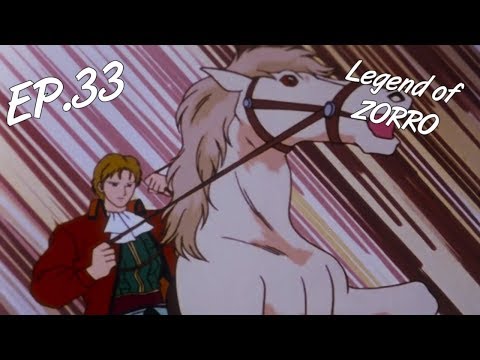 An angel who fell from above

She had the deepest, bluest eyes
When she was made they broke the mold
But there's only one problem
She's only seven years old

They call me a pedophile, but it doesn't bother me
Because I will always know that this love was meant to be