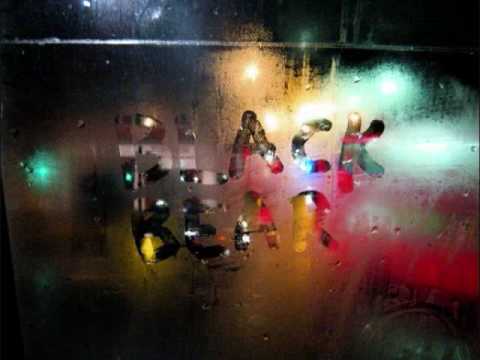 Today I visited the Hiram M. Chittenden Locks and jumped in.

I was very certainly not supposed to do that.

Lake Union is separated from the Puget Sound by a waterway. In this waterway there is a lock system to negotiate a change in water levels. I'm not positive because I didn't read the placards, but I imagine this is necessary because otherwise the canal would be a currented river that flowed out to sea, and boats would be hard-pressed to make it east, back in the Lake Union, and in turn, Lake Washington.

I could be totally wrong though.

Regardless, the locks are one of the strangest of man made phenomena I have ever seen in action. The boats are channeled into a sort of holding tank; large metal doors shut behind them, watertight. Then some bells begin to ring, and quicker than you might imagine the boats float upwards towards you.

Whenever I take a bath, which these days is not often enough, I enjoy sitting in the tub as it is filling up, and even more when the water is draining out, and some layer of my body is going down the pipes with it.

I jumped over the railing today because I wanted to feel what it was like to swim in water that was rising. Aside from being difficult, in my jeans and hooded sweatshirt, and shockingly cold, the feeling was no different than swimming in a stable body of water.

The pay off, though, was when the bells stopped ringing and the door opened, and I felt like I had been ushered through by some century to a new city, like Venice, that floats on water.