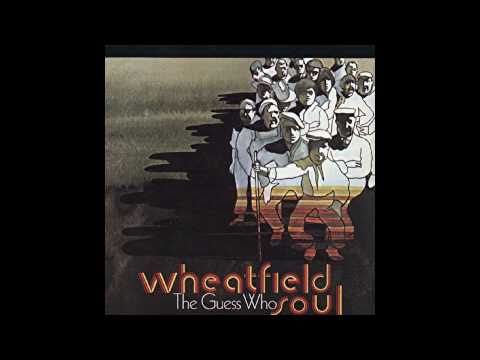 Sidemen come out first
John Stockfish base guitar
Looks at the world through the eyes of Nashville,
The Riverboat and Charlie McCoy
He's just a boy

And Lightfoot
Edwardian, suddenly striped
His hair blondish and poetic
He is less than vinyl perfect
His foot is a precise anchor for the husk and vibrance of his voice

I sit softly among the rest waiting there for him to paint his pictures
And as the go-go girl went round and our heads were in a spin I thought about
The Crossroads, In the Early Morning Rain and Rosanna

He is an artist.