Light One Up Lyrics

Lyrics to Light One Up

Light One Up Video: 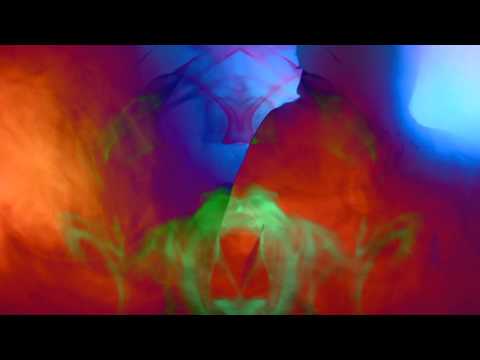 [Verse 1:]
Forever I'll be F-R-E-$-H
Chillin' up in iHop with the country fried steak
Super smooth Kenny G and these raps be the sack
Shined up with the wax, bet them panties gone collapse
She just wanna hang out, I'm just tryna ugh
Such a Nutty Professor but bitch I'm Buddy Love
Rollin' up this eggplant, said it and I meant that
LA to the Chi now I'm 'bout to head back
Cleveland is the city and they fuckin' with me
A lot of niggas comin' up can't say the same ya feel me
Day to day coolin', sickest with the J's, F-R-E-$-H
Reppin' so plentiful
Bitches so difficult
Here we go mandatory time-wastin' sippin' slow
Chillin' doe, she rollin' up
Hella shrimp, Bubba Gump
She mumbled up a great plan 'I can roll the weed up'

[Verse 2:]
Before you hit the fast lane, you gots to yield onto the e-way
Even if you gots the fastest Porsche or Lamborghin-ay
Young boss niggas mean you gots to do what we say
When you was our age wasn't no iTunes or eBay
Only thing old heads know is old bread
New money on the mic boy drop that fo'head
And pick it back up, now repeat that, and let them feet tap
Let ya body language shout out and gimme some feedback
I need that to keep the vibe up, let me remind ya, we live
Nigga ain't nobody gave me a dollar
I fuckin' earned it
Makin' hoes regret that they let me hit that
And these weed brownies'll blow ya shit back
Mind-controllin', time is slow when I be blowin'
I be zonin', I be floatin' hoping I could make some kinda dough
Some time ago I figured out what life about, received the knowledge
Made up my mind to stay on this grind and because of it I won't be needing no college
Lest they request the presence of a young G
Peace to all the girls that don't be shy when they come see
The coldest, now hands up over them shoulders
The boldest, the plan is to murder you phonies
Been rhymin' since junior high rockin' Saucony's
Now it's L and V's from head to toe on you jabronies
My nigga we own this
Midwest dream on shit
Gettin' paid forever while we zonin' now roll it