Life Of A Surgeon Lyrics

Lyrics to Life Of A Surgeon

Life Of A Surgeon Video: 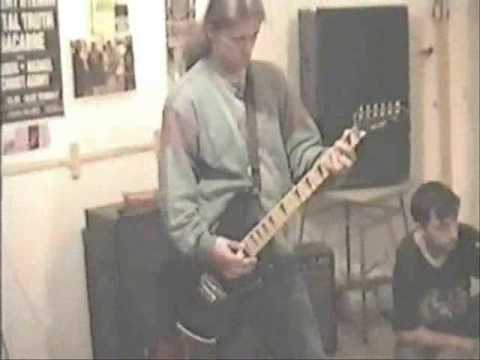 Richard graduated from a medical academy three months ago. He passed the exams
perfectly. He's been working as a cardiosurgeon for a week now. He was to face
his very first patient at a September night. He was dashing and yet fearful.
His bread and cheese for saving other people's lives. The patient is 68. It is
his second heart attack. Richard makes the first cut. Scalpel in his hand
moves smoothly like a conductor's baton. Arteries make visible. Richard
feels warm blood drops on his forehead. Then he feels his stomach in his
mouth. He used to see intestines when he served his apprenticeship. But today
he couldn't stand it. The dinner he ate an hour ago flows down from his
covered mouth onto the patient's torso. Pieces of semi-digested meal mingle in
a seven-centimetre long surgeon cut. Vomited matter ornaments the patient's
torso and soothes him. Richard though his job would be different. His
conscience exhausted him.