I Am Baby Cakes 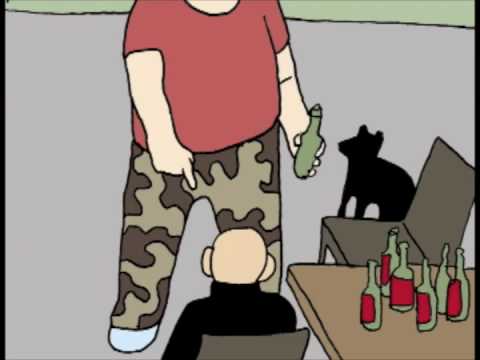 This goes right, to you, and all of your measuring men..

They say things happen for a reason

They say that cocksuckers are bad

They say that God has a plan

Everybody's fucking lying to me..

They say the rhythm will get me

They say that salad ain't sucky

They say that ladies never doo-doo

Everybody's fucking lying to me..

They say a chicken's never wishin' to commit suicide

And that all the bigfoots and swampsquatches have died

They say, a pizza ain't a funnel

I say bullshit to that

And I don't believe that lobsters are O.K. with their baths

And that secret thing you're doing each and every fuckin' night

When I was a baby

I said 'Dad, you fuckin' kiddin', he said 'No No pass the gravy'

And the gravy I pass..

You.. know how people say what doesn't kill you makes you stronger

And the women are supposed to only like the giant donger