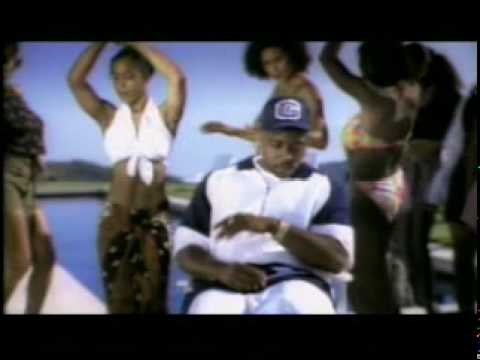 That's right
Some of that shit you just can't fuck wit
Tha Dogg Pound flava, for the nine-fever
KnowhatI'msayin? Michel'le in the house
That's right, set it off

Young Daz struck a match and the match went out
But it wasn't no more lights in the house, check it out
Speakin of house let's play a game of it
Are ya wit it? Hide and go get it, I betcha love it baby
I'll play the daddy and you can play the momma
so we can get down upon the living room floor
Are ya wit it? I promise I won't kill it
Puddy-cat on a leash what should I do, should I kill it?
Yesss

I'm in the shack bout to blaze up a sack
Yeah we grown all alone posted up the back
There's no mistakin, I can have the whole house shakin
Young Daz in that ass baby doll no fakin
Don't get me wrong, tell me what's the flavor of the song
You know it's Daz in your drawers when ya momma ain't home
Ring the alarm, I got ya buzz, lovin me
Phsyically and mentally I knew that it was never meant to be

I know you know this girl by tha name of Danielle
Body of a Goddess face from hell
but oh shhh, this wasn't the average trick
(She got the bomb) and she like gobblin and swallowin
a whole nine and a half on dat black ass
Groupie now all the hoocies wanna do me from the past
to the present (say what?) let me rep and present
(Who dat?) The biggest nigga hittin all the hoes in your click
Fast as lightning runnin through like the breeze
in the summertime out on the corners making G's
It's the thirst, but I can show somethin much worse
than the thirst, if worse came to worse, but first things first
Brenda, I can remember
How hot y'all be gettin, eighty-seven, eighty-six, and, yeah
The year a young man grows
Some women become ladies, some turn into hoes
Young hoes grown, find a way to stay wit me
In the cut wit Kurupt, come and play with me, yeah

[part A]
If ya wanna be wit me, stay wit me, play wit me
Come Kurupt, bring your stuff to me
My, sweet, baby

part A, part B sung as part A repeats