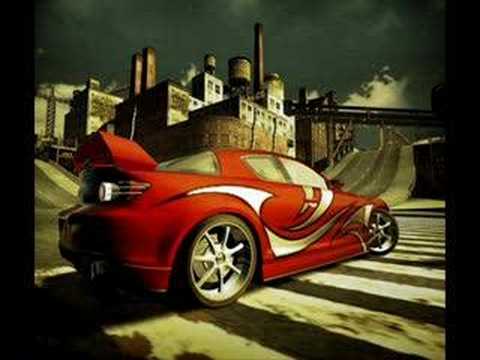 Hard tracks remind me of blacks with scarred backs
These are facts
Drownin' in the swamp like (are tax)
Bossin' the Fear Facts
Chill, watch Miramax
Flix and I start to get sick
Hail drop
Came thirty nine like the hail bop
Four teachers one male cop
Then the atmosphere'll get real hot

My flow is like torrential down pours making steel rot
We pros whose credentials drown yours on the real blocks
It's not coincidental that we toss the real spots
A pill goddamnit, never take it for granted
Write a memo and hand it to your receptionists
The game's about to change, here come the Perceptionists

I'm a genie, the next time you see me it's Ouiji
It's easy, I'm foldin' this dimension (in breeze it)
Event horizon miles been (indictin'), M. Tyson, M. Bison, the components for

Yeah-hear the masters of the hemisphere

Pumpin' knowledge through the verse

The soul's on the brother's whole song,
You want to hear another verse?
Everybody cool, holla

We want to show you what oppression is
So we'll speak in jail sentences
Three to five; Twenty five to life
Megatrife, use a mega-knife to slice through the afterlife,
So spill, so I'll, so chill, so will

Take you on a rhyme adventure, mind dementia, time to venture
Time to enter with the prime inventors of a solid center
The continental champions are stompin' and you're campin' them
And we positively lampin' in your spot

Computers are ones recruited
Look how the hung manuever

Discoveries in the brother's freeze
Others beggin' please for some empathy
Enemy, there's no remedy!

Cookin' up that hot shit, but not sharing the recipe