A Decade Of Hits

Lyrics to Legend Of Wooley Swamp 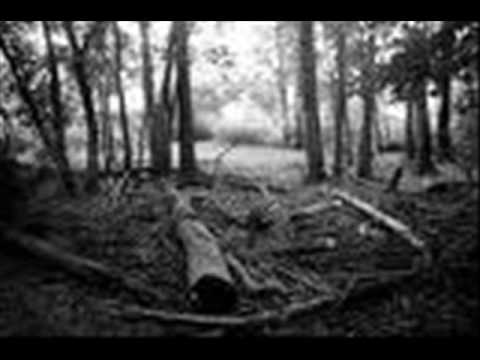 Well, if you ever go back into Wooley Swamp,
Well, you better not go at night.
There's things out there in the middle of them woods
That make a strong man die from fright.
Things that crawl and things that fly
And things that creep around on the ground.
And they say the ghost of Lucius Clay gets up and he walks around.

Spoken:
The old man lived in the Wooley Swamp way back in Booger Woods.
He never did do a lot of harm in the world,
But he never did do no good
People didn't think too much of him
They all thought he acted funny
The old man didn't care about people anyway
All he cared about was his money.
He'd stuff it all down in mason jars
And he'd bury it all around
And on certain nights
If the moon was right
H e'd dig it up out of the ground.
He'd pour it all out on the floor of his shack
And run his fingers through it.
Yeah, Lucius Clay was a greedy old man
And that's all that there was to it.

Cable boys was white trash
They lived over on Carver's Creek.
They were mean as a snake
And sneaky as a cat
And belligerent when they'd speak.
One night the oldest brother said,
"Y'all meet me at the Wooley Swamp later
We'll take old Lucius's money
and we'll feed him to the alligators."

They found the old man out in the back
With a shovel in his hand,
Thirteen rusty mason jars
was just dug up out of the sand.
And they all went crazy
And they beat the old man,
And they picked him up off of the ground.
Threw him in the swamp
And stood there and laughed
As the black water sucked him down.

Then they turned around
And went back to the shack
And picked up the money and ran.
They hadn't gone nowhere
When they realized
They were running in quicksand.
And they struggled and they screamed
But they couldn't get away
And just before they went under
They could hear that old man laughing
In a voice as loud as thunder.

And that's been fifty years ago
And you can go by there yet.
There's a spot in the yard
In the back of that shack
Where the ground is always wet.
And on summer nights
If the moon is right
Down by the that dark footpath,
You can hear three young men screaming.
You can hear one old man laugh.