Lyrics to Leave me Alone 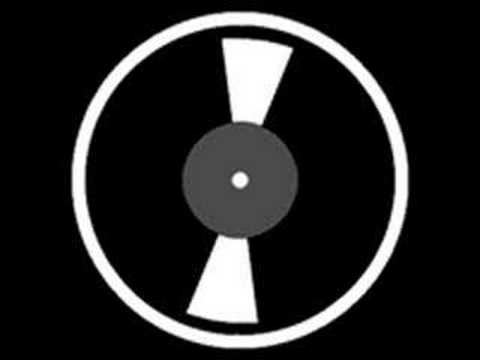 You motherfuckers oughta let me go and finish this motherfuckin album

Whatever all the arrangements are we gon' go through

Fuck all the laws..

What the fuck was in your mind when you rapped on that track?

Who posessed you to do that? Who programmed - that shit sound wack

You motherfuckers rap under a bunch of fuckin hype

Vocals sound like a nigga with no dough and a promo;

makin asses out of yourselves, tryin to rap solo

Suck my dick when you see me; avoid because you wanna be me

Y'all niggaz write like slouches puffin blunts on studio couches

What's up you fuckin amateur?

Your engineer'll cue in your bullshit cadence

That shit sounds simple; look at this nigga rhymin to hisself

Wack as fuck, smell like shit for one buck

Big crews don't want it -- y'all get it worse

Which one of y'all motherfuckers is waitin for the mic first?

I hope your bitch is in the audience

Your wife too, that's your fanbase -- plus your DJ's in the place

I'm about to boo you, let it be fair; when you come off-stage

ninety percent of the people that came on your guest list

ain't gon' be there

with a security guard

Groupies standin round with they fuckin face frowned

Put that Spring Water down man, you ain't sweatin

You motherfuckers did a ten minute weak show and you jettin;

your fans are mad - your performance was garbage bag

Look at these videotapes

Supervise it, criticize it, y'all don't realize it

where the real guys at

Who's administrating your budget when you takin

that high picture for Right On with your ballroom light on

You know the night is kind of special like Lowenbrau

when I escort you to your car, you breakout bastards

You wack nigga, tryin to act large in the video in Nevada

You fuckin pink maggot; I'll take your mic, you can't have it

Motherfuckers don't wanna tell you that your shit is wack

because they all yes men

Sittin around, carryin your roadie cases

I'ma tell you straight, look in the fuckin mirror, you wack

Your vocals are too low.. your fuckin cadence is off