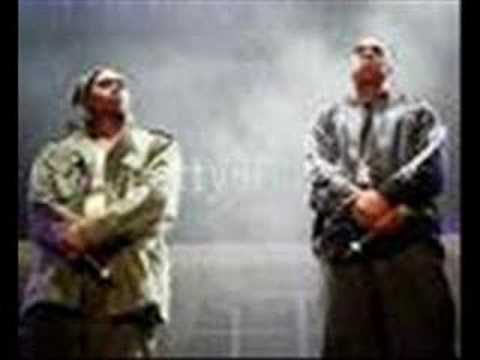 I dont know what what life will be in H.I.P.
H.O.P. without the boy H.O.V.
Not only NYC I'm hip hop's savior

So after this flow you might owe me a favor

When Kingdom Come, You ready?
The King will Come, I'm ready
I'm ready

Now everywhere I go they like Hovi back
Up out the corner office of cul-de-sac
Where's Iceberg Slim he was the coldest cat
Get your swag back daddy where your focus at?
Got to admit a lil' bit I was sick of rap
But despite that the boy is back
And I'm so evolved,I'm so involved
I'm showin' growth I'm so in charge
I'm CEO and yeah goin' God
I'm so indebted I should of been debted
Sellin' blow in the park this is knowin' my heart
Now I'm so enlightened I might glow in the dark
I been up in the office you might know him as Clark
Just when you thought the whole world fell apart, I
Take off the blazer loosen up the tie
Step inside the booth Superman is alive

[Chorus:]
I will be... King of New York
I will be... New York
Not only NYC I'm hip hop's savior
So after this flow you might owe me a favor

Just when they thought it was all over
I put the whole world on my back in broad shoudlers the ball hover
Who you know took over tracks like that
Guess what New York New York we back
And I ain't never been afraid of a drought
Since I was 6 17 they gettin' money down south
Bout it-Bout it Master P
Ask the nigga Pimp C ask my homie Bun B
I run the streets the streets don't run we
Y'all run we chill still waters run deep
I repeat sing along with me
I run the streets the streets don't run we
Ladies sayin' where you been Superman
When niggas spendin' 10 million and media on my hands
The Bruce Wayne of the game have no fear
When you need me just throw your Roc signs in the air, yeah