Lyrics to King Of Polyester 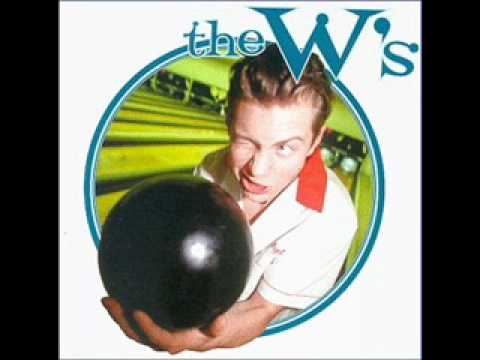 Pulled up as he parked the car
then he took his feet and walked right up to the door.
Went inside looking slick as snot
with his smile so suave that the women all dropped.
Bag in hand with his hammer inside it.
Shoes so shiny with his Cuban cigar lit
down two steps and to the right.
Lucky ten was his number tonight.

One after another he watched them fall,
his mighty hook was way to much for them all.
The people cheered as they swept them away
he turned around and said well what can I say
halfway there with no sweat in sight
he swung once again and knocked them down with all of his might
7, 8, 9 without a problem the room grew silent as he came upon ten.

Two down with one to go.
If he gets the last one it will quite a show.
His arm swung forward as he let it go.
The air was shattered by the force of the throw
down the alley with his perfect hook.
He hit them so hard the whole room shook
people cheered as they hit the ground.
Their ears were deafened by the crushing sound.
Waved to the people as he picked up his bag
grabbed his cigar and his black silk rag.
Up two steps and to the right,
out the door be back tomorrow night