O.F.T.B. (Operation From The Bottom)

Lyrics to Keep Your Eyes Open 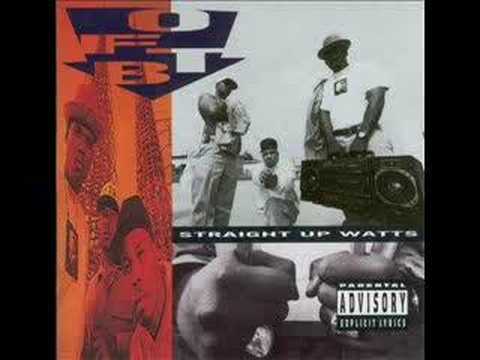