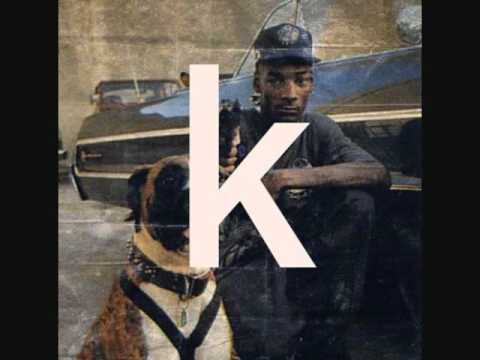 (Verse 1: Blu)
Yo. I scribbled, all out of line when I drew up a self-portrait
Ran all out of space and found me in another orbit

More importantly though, he wasn't late for the interview
Kissed the interviewers hand, we weren't properly introduced
They danced through topics while skimming the truth
Skinny dipping in each other's optical visions nude
She threw the magazine, cause she said she knew the editor
Chief rocker, not a competitor or a beat boxer
Honored enough, she Peter Bradley'd with us. With her
Drew Blake's tucked, cause she knew what was up
I just drew blanks, blushed all the way to the bank
Cashed a few bucks, got grub, filled up my tank
I think she, prolly think I'm dopepretanatural
Said I smoke with the judge, tried to feed her them apples
Fuck classical, I listen to jazz-soul, R&B, riddim and blues
Funk grooves, hard to tweak shit. Deep end thoughts
I walked the streets bent. Contaminated speech be killin' then beat this
Watch one prefix, restrict-a-remix, reach quick to keep shit
Constipate release dates. R-S-D-L, Dual layer edition
As soon as the scene breaks I sneak in the chicken
Get em' Hamilton James shot, couldn't handle grim had to grin
Nikon flashed again. Right on! Yo, this planet is hilarious right moms?
Sike, wrong. Look like he drops bombs on a serious note
He need a series, he's experienced folks. No inquiries though you should already know
Hold the press, you got me long as I'm holding her dress
When she move eye move, and it's just that fresh

(Verse 2: Blu)
Sunset's taking me places I lay awake to see
Painting dreams patiently patient; playing keys
Singing off awfully, pardon me cough, coffee breath
Caught me walking awkwardly arguing bout' my art and death
"Marshall what's an artist with no arteries?", I often think
Glad I left part of my heart carved in a leaf with ink
Blink, sharpie my sheets, no debate. Second guessing was guessing a second second too late
I said, "Wait, can they handle a candle with no mantle?"
Light bull over head went dull; "What should he sample?"
Pulled Ahmad Jamal, saw a lost number on the record sleeve
Talked like Charles; checked to see if she would guess its me
Caught off guard, all laughing all ecstatic. Asked her "Could we do lunch?"
She said, "Yeah Gavin." Gavin? Who the fuck's Gavin? No more laughing, phone hung up
Must've been the wrong number. Ion' know who that was. Cuz laughed at me
Buzz bad, actually drunk, mad happy. Started dialing other folks, "Fuck it yo, act classy."
Sat up straight, put a button upon. Even though it's 4:20 we'll be fresh before dawn
Used to want Ms. Daily even though I was young. Then we slept half the day as if nothing was wrong
She said, "John what the fuck are you on? You look a mess." I said, "Same shit as you, and it's just that fresh."