Just In The Nick Of Rhyme Lyrics

Lyrics to Just In The Nick Of Rhyme

Just In The Nick Of Rhyme Video: 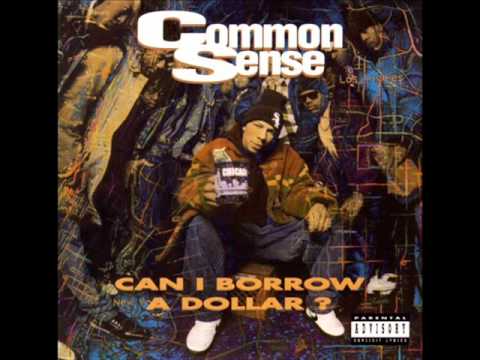 The rhyme I pick up, trick up, and like hiccup
(Hiccup!) This is a good place for a stickup
So throw your hands in the air and say hell yeah
I Can Beat Mike Tyson, plus I'm Fresh-er than the Prince of Bel Air
And I Blossom, In Colour is how I'm Living see
some pretend to be afraid of me but they're my Public Ene-ma
Picture this, like a cinema; I'm winnin a contest
I knew you was a loser when you bought your girl's prom dress
I'm just, another one of the nigs, take a swig
I can sing, brothers'll work it out without a gig
The gold mud in my blood, I'm a stud smokin blunts
Not a fuddy dud if rhymes were pecks, I'd be Woody Wood
They're after pestly hoes and that's the hoes I sex and don't collects
Rockin a Rolex, prefer Wrist Ex instead of Solar Flex
but I pump skill, to build what I can build and still feel good
The baddest hoes be sayin, &quotOooh you're real good"
Fella a city dweller, it's poison salmonella
Auntie's name is Stella, style as def/deaf as Helen Keller
Nail a flammer with the Hammer for comin incorrect
not with his grammar or bad mamma jama similar, to Bruce Banner
So don't get me angry, or maybe you won't like me
Kid just in the nick I kick more ass than Bruce Lee's Nike's did
Just in the nick I kick on the geek stick, flick a Bic
Dick a chick, Slick-er than Rick around the clock I tock to the
tic tac toe, rip up my rhyme my mic's my lasso
Shit, I got rhymes comin out my asshole
I'm in a pole position sole position you're in no position
to be dissin it's a, Rainbow Coalition
I'm kissin ass, goodbye, rockaby, here's your lullaby
like Georgie Puddin Pie but baby baby don't, cry
Feed em I heat em and eat em if I don't need em then I leave em
as leftovers, packin the weak MC's into ?septober?
Til I was older, I couldn't hold a rhyme folder
Now I dare ya to try and knock this mic off my shoulder
If I'm sober I won't hold a skunk, but when I'm drunk
I might let her bunk in my bed, heads be sayin I'm a hunk
Like a duck I'm slammin ham MC's MC's I'm servin
Makin the people jump like my man... Julius Erving!!!
Those deserving props are gonna get theirs
Grip, there's something on your lip, oh that's my dick hairs
I'm the biggedy biggedy Bear ya scrub Cub with a demo tape
Tryin to catch me catch your breath before you hyperventilate
for air you gots it, your best bet is to take an aspirin
I bash it, crash it now you know so stop askin
Cause when you ash I'll make an ass of you and only you see
Just in the nick I kick the funky shit
that's why they call me Bootsy