Just A Lil Dude (Who Dat Ovah There) Lyrics

Lyrics to Just A Lil Dude (Who Dat Ovah There)

Just A Lil Dude (Who Dat Ovah There) Video: 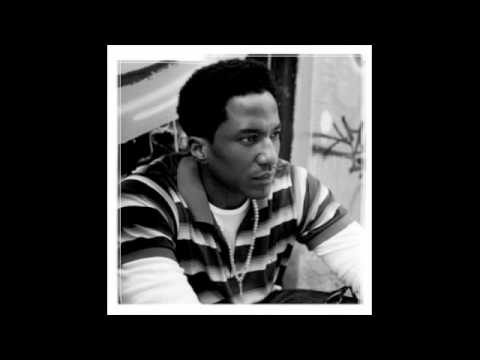 [Q-Tip:]
Bodies in the street, killing over head
Marvel at the sky, as it turn blood red
Peelin' caps back til the white meat show
This is natural, for the little Afro
Pressure bust pipes, minds is feeling up
And when I lay it down, you ain't never getting up
Revenge is on my frequency dialing
Prayers for these fools, well it ain't worth wilding
You say that you a Samurai? Whatever
I'm fueled with my father, he's inside me forever
Ya'll ain't never seen this greedy young boy
Not constructed by girls, by games, by joy
See I'mma think for ya, I'mma think for me
Out think the enemy, constantly
It's murder on the rocks, slinging niggas on the roads
Citizens take cover as I shit on patrol

[Free Murda:]
Phony niggas talk bull, but I know they don't kill
And they know it's for real, but I hope they don't squeel
They hold me bigger than a bull, to left my home alone grail
Only trigger that he pull, is on the hungry pope drill
Show you how the coke feel, four in yo dome, now go chill
He ain't never gettin' up like O did with no pills
V.I. pop stars, I'm strapped like Bokeem
Gettin' shot, pa, no turn back with those keys
Try'nna shop hard, bigger than obese
And I say I cop cars, I ain't talking bout the police
Nigga broke, pockets look like the ears of Odie
From Garfield, know how my heart feel
Winter Benz, stop the rims, do cartwheels
Now I'm the Man, like Meth from Park Hill
Bring a pound, cuz I smoke trees, a little hash too
Break ya down, so I can put weed in little capsules