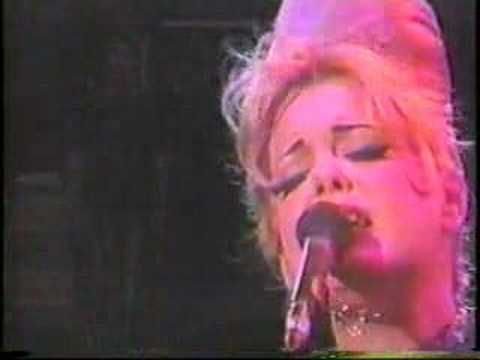 She's the wildest hon in the wild kingdom

She's the wildest thang to float down

But I don't care, I like to go down tubin' with you, Junebug

When Junebug floats down and yells "Hey!"

Even the razorbacks get outta her way

Ya know what I mean?

The mouth of the river is laughing at us, Junebug,

You know what I'm talking about

On the wildest run in the wild kingdom,

She's the wildest thang to float down!

So come on down, I like to play in the water with you, Junebug

Well don't you listen to what they say,

'Cause we're a little different anyway.

Ain't it the truth!

Let's glide behind a wall of vegetation; no prying eyes on

Let's glide behind that wall of vegetation,

I don't want no prying eyes when I give you a love sensation!

The mouth of the river is laughing at us, Junebug, Junebug.

Hey there Junebug, you sure look good dancing in the mud...

In the red mud!