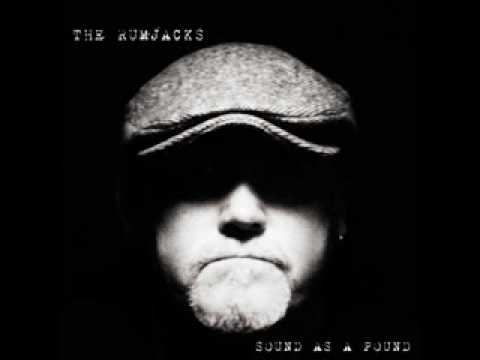 It said his blade weighed half a tonne,
O' Spanish steel, Christ how it shone,
With a whistle & thump yer dash were done,

And the axe cared not for who you were,
He kept a cell below the tower,
Where he signed the cross every half an hour,
With a calf skin drum & a rattle tat taa,
The Jolly Executioner.
He had a son, a drunken sailor,
Coulda been a Tinker, Tyke, or tailor,
Sailed away to far Australia,
To be the executioner,
His rope were short, his knots were tight,
He'd plait the hemp by candle light,
With a crack & twang ye bade goodnight,
To the Jolly Executioner.
String em high & stretch em well,
Burn a candle, strike a bell,
Pipe their rotten souls to hell,
For the Jolly Executioner.
Then some bloke with a kite & key,
Invented electricity,
And the job were handed down to me,
So fortunate you wish you were,
I've cooked em all, the crooks & crumbs,
The vagabonds & hapless bums,
With a crackle & pop, 'Ol' Sparky' sung,
For the Jolly Executioner.
I had a son, near broke me heart,
A stand alone, a breed apart,
Brought death unto a dying art,
A general Practitioner,
All white lab coats & PHD's,
And 10cc's of anti-freeze,
A noble art brought to its knees,
Farewell to the Executioner.