Lyrics to Johnny The Dipper 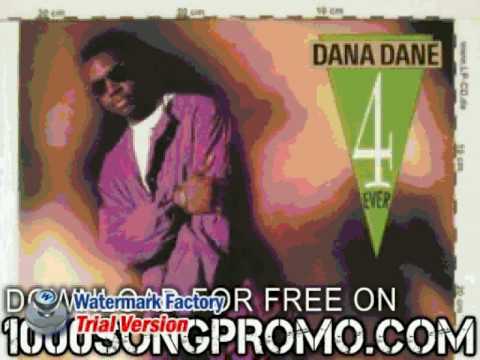 A baby boy was born, the mother died at birth
His father ran away, that made it even worse
Now he was passed along to his next akin
That was his mother's brother, known as Uncle Len'
He bought him a car of his very own
Got him an education and a decent home
But just when the lad became of age
Uncle Lenny thought he'd teach him his only trade
He said, "Johnny, my boy" - that was the laddie's name
"You're about to learn the pickpocket game
Now pay close attention, cause you gotta be quick
But most of all, be smooth and slick"
He studied his uncle for hours on in
And Lenny did the move for him again and again
Then one day Johnny screamed with glee
"I got it, I got it, see, Unc', see?"
"Now hold on," he said, "son, there's one more rule
Use your gift wisely, don't be no fool"
"Yeah, Unc', yeah," he said half-hearted
Little did Lenny know what he had just started
Cause now Johnny's dippin right and left
He did a year in the pen, two counts of theft

Yeah, they caught me this time
But wait till I get back out, man
No one will be able to touch me
Not even my uncle Lenny the Lifter
You understand what I'm sayin?
Yo, you know who I am?
I'm Johnny the Dipper!

Now Johnny the Dipper is the name he earned
Out on probation, and he still hasn't learned
Cause he's hawkin the walls of the high school halls
Schemin and scamin in the shopping mall
He skip, dip, take a wallet from the hip
Victims risky, but he was quick as a whip
Paid for days, his wallet gettin fatter
Johnny was the Dipper, nothin else mattered
Scoopin all them honeys, shit was great
Until he made his fatal mistake
He dipped on a man called Bobby Vino
Mafia king for the gambling casinos
Now Bobby was a hood who demanded respect
His pocket was picked and he was highly upset
He asked all his boys: now who would dare rob the
Undisputed king of the mobsters?
He sent Joe Crazy and [Name] Dan
Out on the mission to find their man

Yo, find Lenny the Lifter
And make him pay, eh?

Now Johnny overjoyed with escapades
Went home to his uncle with the money he made
When he got home, well, the door wide open
A gun on the floor, the barrel still smokin
He stops, stares, his face full of fear
As he sees the results of his dipping career
Happy days it was to be, but no, instead
Lenny tied to a chair with a bullet in his head
He screams, "I'm sorry, I return every penny"
But Johnny, you've dipped one time too many