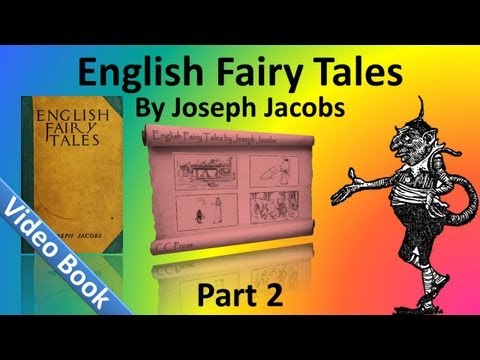 Body found, no name, no story
Just a few lines on page 5
Nobody speaks, nobody steps forward
We're not the ones with the problem, we're still alive
Got theories, but nothing really strong
Only guesses and scattered clues
Scar on his back, a finger missing
On his shoulder a serpent and a rose tattoo
A serpent and a rose tattoo
They called him Johnny #9
LAst one in on a Friday night
Standing lonely in second grade
THey said you'll never amount to anything
Scare on his psyche, but he's a fighter
He'll just do what he has to do
you just do what you have to do
Play dumb, look them in the eye
Hope they don't see you through, they'll never know
There's no one left to miss him
You just did what you had to do