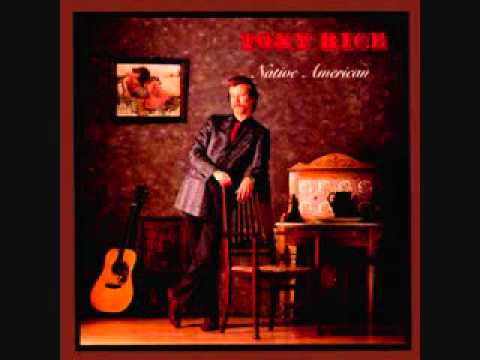 John Wilkes Booth was a southern man,
Born of an actor in Maryland,
Bound for fortune on a gas-lit stage,

Bound to die at a tender age.

Washington to Baltimore,
He played the bills and he slept with whores,
And he burned inside with a hatred deep
For the man who caused the south to weep.

Young Abe Lincoln wasn't young no more,
Tired old man when he won the war,
And he dreamed at night of his death by

And he saw his body in a ghastly dream,
Draped in black while his widow screamed.
Two silver dollars on his eyelids lay.
Abraham Lincoln has died today.

John Wilkes Booth and his band of men
They'd failed before but would try again.
When Good Friday dawned with a fickle sun,
Then Booth declared the day had come.

The word was passed and the guns were brought,
Down to Mary Sarrat's boarding house.
Sealed in a note, Booth named just four,
But the gallows would sway with many more.

John Wilkes Booth went to his grave
With a bullet in his neck and a broken leg,
A patriot and his fantasy
Of redemption, grace, and bravery.

And those who hanged and those who spent
Their lives behind a jailer's fence,
Only Booth could have set them free
From the taint of the conspiracy.