Lyrics to John The Revelator 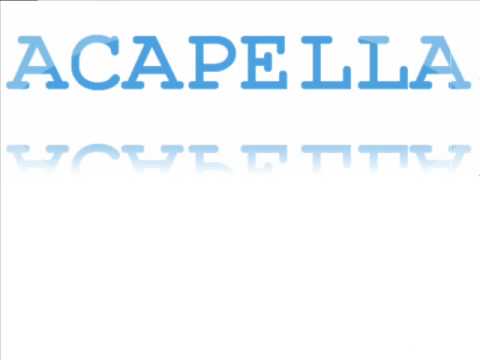 He began to pray
The Holy Ghost fell on him
The Spirit, he came down
Well he began to write about the things he saw
The Revelator's name was John

"I, John, your brother and companion in the suffering of the kingdom and patient endurance that are ours in Jesus was on the island of Patmos because of the word of God and the testimony of Jesus. On the Lord's Day I was in the Spirit, and I heard behind me a loud voice like a trumpet, which said: 'Write on a scroll everything you see and send it to the severn churches: to Ephesus, Smyrna, Pergamum, Thyatira, Sardis, Philadelphia, and Laodecia. I turned around to see the voice that was speaking to me. And when I turned I saw seven golden lampstands, and among the lampstands was someone "like a son of man," dressed in a robe reaching down to his feet and with a golden sash around his chest. His head and hair were white like wool, as white as snow, and his eyes were like blazing fire. His feet were like bronze glowing in a furnace, and his voice was like the sound of rushing waters." Revelation 1:9-15