Jerry Was A Piece Of Shit (Jwapos) Lyrics

Lyrics to Jerry Was A Piece Of Shit (Jwapos)

Jerry Was A Piece Of Shit (Jwapos) Video: 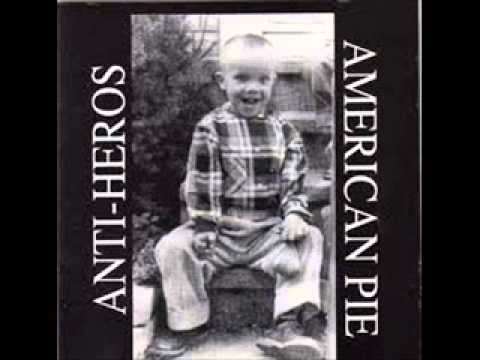 He's the old hippie that made us sick, He wrote muzak for drug addicts
He's the fat geezer who talked too much, He used drugs as a crutch
He ate granola and he hugged trees, Looked like a dog bit by fleas
Had a beer belly and a tye-dyed shirt, Said he'd live forever but now he sleeps in dirt

Like Jim Bakker he went far, Turned stadiums into singles bars
Did all of the drugs in San Francisco, Wrote 20 albums of long-haired disco
Then he sang I will survive, look who is no longer alive
So all you fuckers in your VW vans, Preppy dink hackysack clan
Wallstreet twats with ponytail hair, Your BMW's with dancing bears
He was an icon, he was a god, He racked in your cash in wads
You were conned by a useless slob, The tours are over so get a job