Tommy and the Fallen Horses

Lyrics to Jah Make It Wet 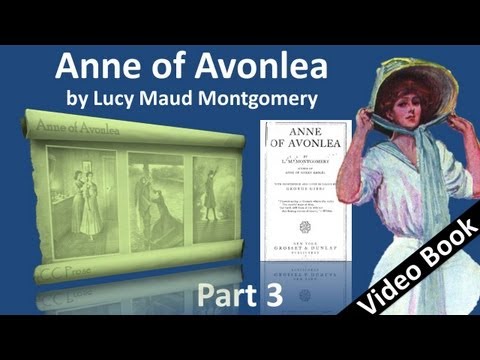 Most people think that we come from the sky
Don't they realize that we're just passing by?
They missed the sermon on Mount Sinai,

Worship the rumors, then hex I and I
The old ones say it's true

If Jah make it wet then it's gonna get wet

So many people they hide from the night
Don't they believe in the stars in the sky?
So many people let their life pass by
But you've got to live it before you can die
And what they say is true

But if Jah make it wet