I've Been Watching You Lyrics

Lyrics to I've Been Watching You

I've Been Watching You Video: 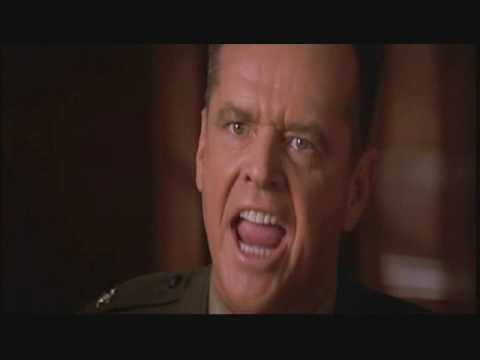 I met this girl at the C-L-U-B
She gave me her phone number, told me "Won't you call me?"
She told me hit her bout a quarter to three
I hit her on her celli and guess what she told me?
She said....

I've been watching you for a long time
Having dreams of making you mine
So won't you come on over to my place?
Hurry up cuz I don't want to wait

God damn! First date and we bumpin' and grindin'
What? You call me a dog and you the first to whinin'?
Ain't no shoppin' sprees Baby, I ain't the one for dinin'
You can stop that cussin', you can stop that cryin'
I don't trick, I treat when I deals with mine
And that lovin' me shit? You can stop your lyin'
I've heard of love at first sight, but sex the first night?
You'll make a real nigga think you ain't playin' it right
Girl I'll tell you anything when I'm between them legs
And you might hear "I love you" when you're on the head
That's the words that every real nigga done said
Let a spade be a spade that's the tricks of the trade