It's Time To Go Home Lyrics

Lyrics to It's Time To Go Home

It's Time To Go Home Video: 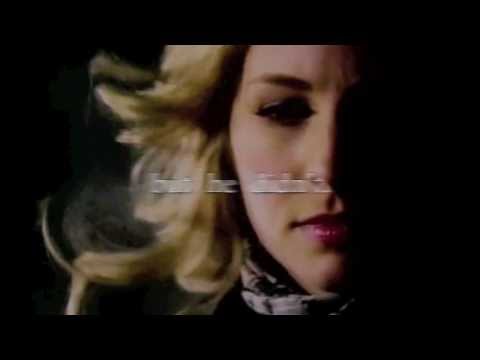 They say one day you'll wake up old, and that's not hard to see when everyday you wake up not sure how you got home. It feels like there's nothing else to do, but I'm sick of justifying nights with nothing to hold on to, but these sad attempts at conversation. They leave me feeling bored. I don't want to relate, to the way you need to get fucked up just to feel okay, but sometimes I can't help but feel the same.

We can only stand being in the same room, when we can barely stand at all. Sorry I can't hear a word you're saying, but I don't think I'm missing much.


I'm saying to myself, "Just loosen up, how hard could it be?" but it feels like this night is on infinite repeat, and I've never felt so alone, than when left here in this crowded room, with nothing to hold on to, but these failed attempts at conversation. I'd be better off on my own. Now I've remembered what I had to say. I'll never know if you heard me or cared either way, cause you'll all just nod along to make me feel okay.