It's Still Billy Joel To Me Lyrics

Lyrics to It's Still Billy Joel To Me

It's Still Billy Joel To Me Video: 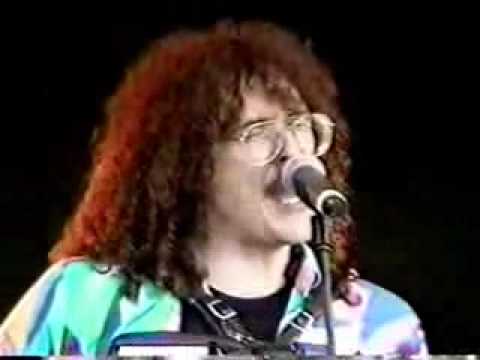 Well, they all start to sound the same

What's the matter with the tune he's writin'
Well, you know it's gonna be a smash
It's so nice when you're a big name artist
Doesn't matter if it sounds like trash

Now everybody thinks the new wave is super
Just ask Linda Ronstadt or even Alice Cooper
It's a big hit, isn't it
Even if it's a piece of junk
It's still Billy Joel to me

Woah, it doesn't matter what the critics say about him
'Cause he doesn't worry how they feel
When you're record's sellin' millions and it's goin' triple platinum
You don't worry 'bout your next meal
'Cause money is no big deal

Don't you know about the record business, honey
You gotta be trendy if you wanna make some money
Now everybody's sayin' that he sure sounds funny
But it's still Billy Joel to me

I can hardly wait 'til his next album
Well, I'll bet it's gonna be the rage
Buy a ticket to his next big concert
Well, I wonder what he'll do on stage

It might be disco and it might be the blues
Or maybe even somethin' like the B-52's
Just a handclap, finger snap
Even if it's mindless pap
It's still Billy Joel to me