(it's Not) Rocket Surgery Lyrics

Lyrics to (it's Not) Rocket Surgery

(it's Not) Rocket Surgery Video: 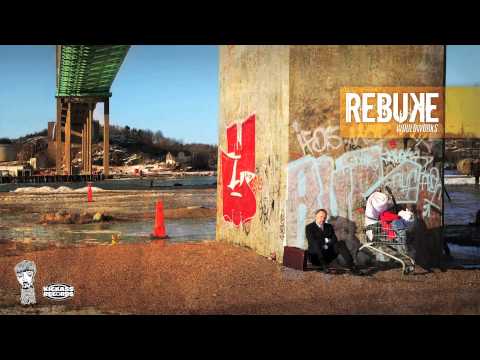 Socialize the losses - privatize the gains
why reach a common understanding this fucking inhumane?
a system built on its collapse designed by suited assholes in hot air balloons

ever wondered why you bought into the smear campaign?
the imaginary ghost of an impending fascist reign
who stands to gain from things staying the same?

disregarding pride and character homicide
wouldn't you think it'd be nice if we could stand side by side
looking out for each others rights? working together for the benefit of all
seems more productive than letting your fellow man fall

in the words of someone more eloquent than me
"whine and kick and scream until everyone has everything they need!"