News of the World

Lyrics to It's Late 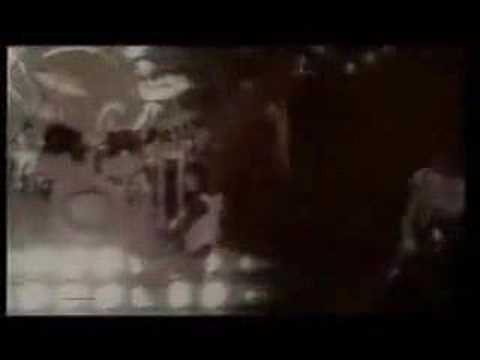 (Scene 2)
Mmm, yeah
The way you love me
Is the sweetest love around
But after all this time
The more I'm trying
The more I seem to let you down, yes
Now you tell me you're leaving
And I just can't believe it's true
Oh, you know that I can love you
Though I know I can't be true
Oh, you made me love you
Don't tell me that we're through

(Scene 3)
You're staring at me
With suspicion in your eye
You say what game are you playing ?
What's this that you're saying ?
I know that I can't reply
If I take you tonight
Is it making my life a lie ?
Oh you make me wonder
Did I live my life right ?