It Does Not Pay To Be Hip Lyrics

Lyrics to It Does Not Pay To Be Hip

It Does Not Pay To Be Hip Video: 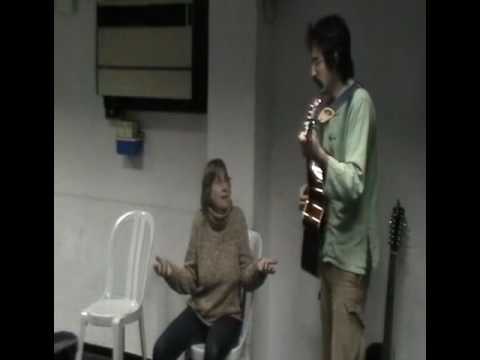 Well, for a long time now I've been aware
That like I'm alright but like the world is square.
So I'll tell all you people you can take my tip
It does not pay to be hip.

Now I was feeling strung out
And hung up and brought down.
There was nobody hip like in the whole damn town.
So I run upon a chick, and she was long and tall
And asked her would she care to ball.
And she said, â??Football, baseball, volleyball, or basketball,
Handball, pinball, bowling ball?â?
I said, â??You're putting me on.â?
She says, â??On the train, on the plane,
On the bus or on the sidewalk?â?