It Ain't For Play Lyrics

Lyrics to It Ain't For Play

It Ain't For Play Video: 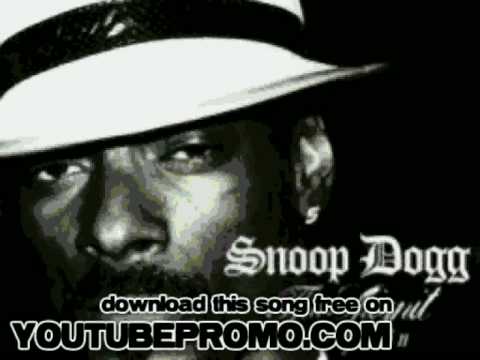 [Verse 1: JT The Bigga Figga]
I'm been tryin to get it for so long up in this rap game
Pushin and grindin, movin tapes to get my stack mayn
Lovin it, shit get thick you know we thuggin it
Put our hands in the money playa you know we bubblin
Tycoonin, tryin to get 'em to see me vision
Focus the homies on freedom instead of prison
All the shit that goes on, I have you goin schizo
Make a playa think he supposed to be up on the sixth flo'
New cousin, ain't nothin flopped from bein locked up
Earn the stripes on the block, gettin yo self popped up, imagine that
Start grindin in 2000 when police set up shop in every ghetto public housin
Cameras in the steering wheels even when you be pissin
Rocks in your looks start havin niggaz is snitchin
Slippin off the cocaine, blunts, and Remy Martin
In the projects nigga we start beef in the apartments

[Verse 2]
[Telly Mac]
Man you got to get, before you claim the click
I know you wanna get the chips in this change for bricks
We in a mix like craze and friend, case the plan
From the street to the studio we move weight for brands
Thanks to fans, now my click stands with authority
We put it on the map from Fillmoe to Morrissey
Put one-three I'm puttin you through this surgin
I'm West Coast splurgin, techs mo' burnin
We bad boys servin a verse and for hard earnin
I ain't tryin to teach, but I'm hopin ya'll learnin
The world turnin nigga, and it ain't for play
For the Y2K, Get Low take over the Bay
If you in the way, you better duck cuz we ain't for play
Plus we smokin dank day to day
Blaze the J, I got a couple thangs to say
Keep it real on the one dog it ain't for play

[The Commissiona]
I'm watchin time go by tryin to come up with a master plan
To stack mil and flip hundreds to grams
Man it's crunch time hard on the grind
Feelin like I'm on a dead line but really y'all just take what's mine
When my mind focused on the faces here to shake the nation
Anxiously I wanna ball but stand patient
Trickin CD's and tapes for the meantime
Hustlin to live lavish out this ghetto life status
It's all work stuck in a lab
Plus 20 cowards tryin to earn money, respect, and then power
I want it all but I gotta go to jail
For the new millennium I'm here to stay mayn I'm after my chips

[Cosmo]
Let's put it all on the table
Rhyme for rhyme, line for line, dollar for dollar and see who shine
I know the word's out and they heard 'bout my team
Since I was young I had dreams about puddles of cream
And fuckin fine ho's, burnin ounces of hydro
And prayin that I don't get popped, when the nine blow
That's what I rhyme fo', to be in this shit 'till my time go
Cuz rappin and hustlin is all that I know
Started off cookin this dope, crooked and broke
Dodgin jail cells lookin for hope
Learnin my do's and my don't's in this rap game
It ain't about the fame or rockin phat chains it's just like the crack game
Either you ball or you fall in it
It's dirty business around my way, and homie we all in it
It's much more than just beats and rhymes
Hope I ain't dead before I reach my time
The streets is mine