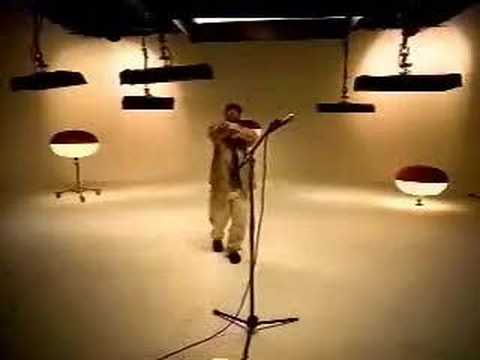 Common:
Envisioning the hereafter, listenin to Steve Wonder
On a Quest for Love like the Proceed drummer
I strike like lightning and don't need thunder
Inhale imagination and breathe wonder
That's your lady, I used to run up in her and G weed from her
It's a cold world and niggaz need summer
At times my going forward seems like retreat
As I be writin rhyme after rhyme and throw away beats
Growing into my britches, outgrowing the streets
There's a thin line between war and peace, whores and jeeps
Ignore MCs like beeps, scribblin freedom on pages
My third eye is like pink eye, seemin contagious
Redeemin the ancients with ace this rhyme jargon
I feel Mexican, hip hop is my garden
Don't give a fuck where you chartin, certain shit I can't honor
It ain't that you sellin, it's your karma
Rappers I monitor like a chaperone, you large and haven't grown
Poetically perform fly-bys, another rapper gone
The stage becomes a catacomb, I rap like a mummy
Not for the money, I could have sampled Diana Ross a long time ago
My mind of flow is like motor key 20
Youngblood said he had dimes, I prayed that he see twenty
Hollerin at the brothers, either you gon be a thug or a man
Flip drugs and get land, I can see my man Rashad
As he described how the bucks hit him
And said slugs was still stuck in him, when it rained, it fucked wit
him
This bucket interrupt wisdom and asked when my album was comin
I said it's here
It's here(echoed)