Right Where You Want Me 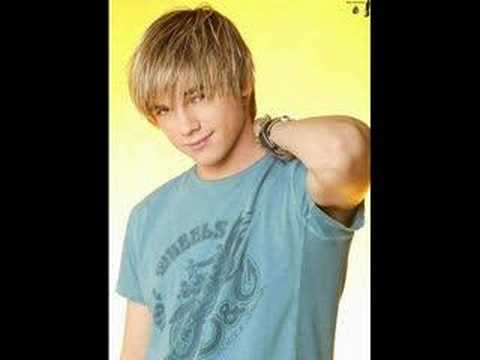 Four or five drinks and you were on your way

September 1st, 2003
It took the life right out of me
Hung up the phone
Raced out the door
..Broken
I Tried to believe that it wasn't true
But in my heart I always knew
That being the life of the party would catch up to you
Your family was waiting and crying for three damn hours

[Chorus:]
I said don't do it babe
Said it ain't worth it baby
But you did it anyway
Four or five drinks and you were on your way
Everything was cool on the straight away
But you took that turn doing eighty-five in a thirty-five
Why babe?

(Thanks to AzzurrinaMcCartney for these lyrics)