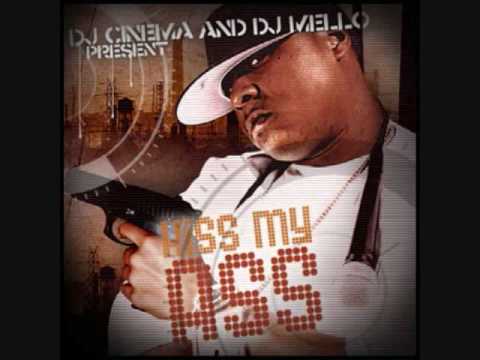 The theme song to +The Sopranos+
plays in the key of life on my, mental piano
Got a strange way of seein life like
I'm Stevie Wonder with, beads under the doo-rag
Intuition is there even when my vision's impaired, yeah
Knowin I can go, just switchin a spare
On the highway of life, nigga it's sharp in my sight
Oh! Keen senses ever since I was a, teen on the benches
everytime somebody like Enus was mentioned
I would turn green, me, bein in the trenches
Him, livin adventureous not worryin about expenditures
I'm bravin temperatures below zero, no hero
No father figure, you gotta pardon a nigga
But I'm starvin my niggaz, and the weight loss in my figure
is startin to darken my heart, bout to get to my liver
Watch it my niggaz, I'm tryin to be calm but I'm gon' get richer
through any means, with that thing that Malcolm palmed in the picture
Never read the Qu'ran or Islamic scriptures
Only psalms I read was on the arms of my niggaz
Tattooed so I carry on like I'm non-religious
Clap whoever stand between Shawn and figures
Niggaz, say it's the dawn/Don but I'm superstitious
Shit is as dark as it's been, nothin is goin as you predicted
I move with biscuits, stop the harder niggaz actin too suspicious
This is, food for thought, you do the dishes