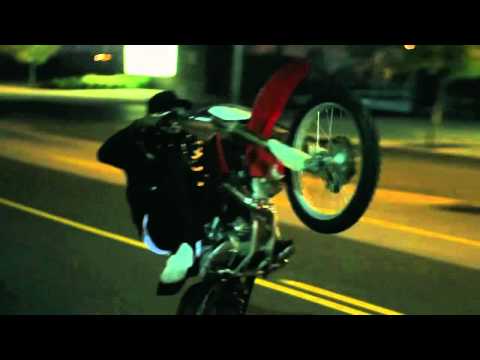 Yea, it's a lot of bad bitches in the building, amen
Came in the game killing niggas, J Lin
When it come to... some shit I probably ate in
And I got that four door Aston Martin on the way in
Y'all niggas come out, all the hoes stay in
Every time I come out, movie in the making
Realest nigga in it all you got to do is say it
If a nigga rap dissing, when I see him I'm a spray him
Like bang, nigga it ain't no game
Philly niggas ain't the same, step in your lane
Before that chopper hit your brain stay out the frame
Cause when I let it Bada-Boom, that's Bada-Bang
Pussy nigga ahhhh

[Verse 2: Meek Mill]
Right back like I never left
Rollie on my wrist cost a Camaro, yea the double S
Ever since I made a milli, I ain't been in trouble yet
Still walk in the building, then go bonkers with a hundred racks
Hundred stacks, hell yea, hell yea fucking right
Boy I got your favorite singer really tryna fuck tonight
Y'all niggas was sleeping on me, I was really up at night
Trying to chase my dream, now I ball out the team
Man I lean off of this phantom, "I'm a boss", my anthem
MMG my clique, that's why your bitch all on my dick
I got thirty racks in my pocket, I keep thirty shots in my clip
I get thirty racks for my verses, y'all don't get paper like this
I'm getting money, must be Illuminati
They think I signed up cause I just bought a new Ferrari
And when I make a hundred I'm a buy a new Bugatti
I be with some Philly niggas, they just trying to shoot somebody
Tell 'em, I swear I tried to tell'em (tell 'em)
Lampin' in this penthouse, I started from the cellar
And if she want that hammer all up in her I'm a nail her
Word to my nigga Ricky, we gon kill the game this summer