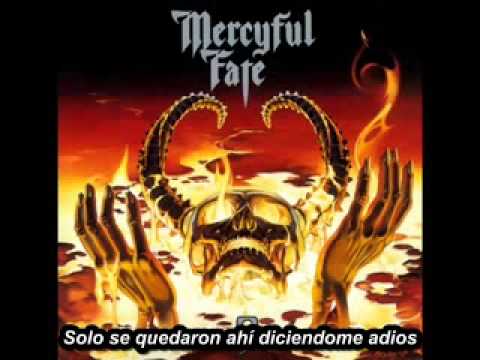 
A population is starving
Families run away to escape death
Men, women, children...
If they fail, they're burnt at the stake
A relative is forced to light the fire...

...and to watch the suffering
Labour camps detain 200000 people
Prisonners are fed on mud, tortured
Women who give birth see their babies
Immediately strangled

Hunger drives some people insane
Parents kill and eat their children
Some of them sell human flesh
How is it possible ?
Kim Jon II is willing to let die
Seventy percent of the North Corea population