Insane In The Brain Lyrics

Lyrics to Insane In The Brain

Insane In The Brain Video: 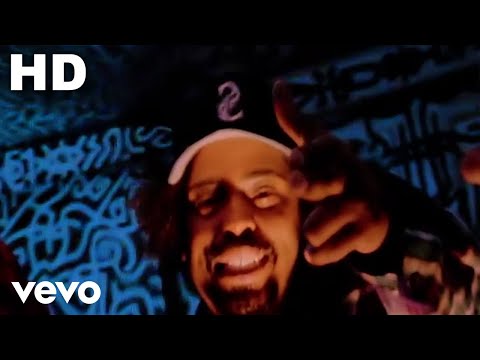 Who you tryin to get crazy with ese?
Don't you know I'm loco?


[B-Real]
To da one on da flamboyant tip
I'll just toss that ham in the fryin pan
like spam, get done when I come and slam
Damn, I feel like the Son of Sam
Don't make me wreck shit, hectic
Next get the chair got me goin like General Electric
Annnd, the lights are blinkin I'm thinkin
It's all over when I go out drinkin
Ohh, makin my mind slow
That's why I don't fuck with the big four-oh
Bro, I got ta' maintain
Cause a nigga like me is goin insane

[Sen Dog]
Do my shit undercover now it's time for the blubba
blabber, to watch that belly get fatter
Fat boy on a diet, don't try it
I'll jack yo' ass like a looter in a riot
My shit's fat, like a sumo, slammin dat ass
Leavin yo' face in the grass
Cause you know, I don't take a duro, lightly
Punks just jealous cause they can't outwrite me
or kick that style, wicked, wild
Happy face nigga never seen me smile
Rip dat main=frame, I'll explain
A nigga like me is goin insane

[B-Real]
Like Louie Armstrong, played the trumpet
I'll hit that bong and break ya off somethin soon
I got ta get my props
Cops, come and try to snatch my crops
These pigs wanna blow my house down
Head underground, to the next town
They get mad when they come to raid my pad
and I'm out in the nine-deuce Cad
Yes I'm the pirate, pilot
of this ship if I get with the ultraviolet dream
Hide from the red light beam
Now do you believe in the unseen?
Look, but don't make you eyes strain
A nigga like me is goin insane