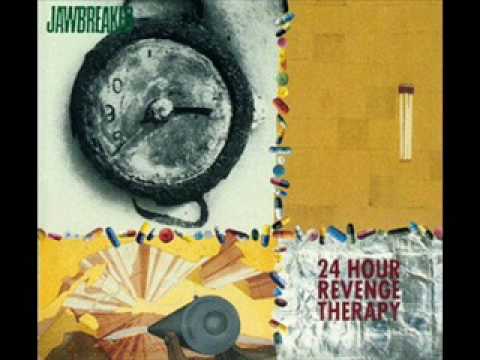 I just wrote the dumbest song.
It's gonna be a sing along.
All our friends will clap and sing.

Our enemies will laugh and be pointing.
It won't bother me, what the thoughtless are thinking.
I am more concerned with what we're drinking.
They'll laugh about it at the warehouse,
saying I'm so lame. It wrote itself,
you can keep the blame.
It'll be a happy song, not unlike some other ones.
While everyone's depressed and broke,
I get high off your sick jokes.
They're colossal.
They're tousling all the worried hair. Stay up there.
So crazy it just might work.
Then we'll quit our jobs.
We could be the next group that you rob.
There are times for being dumb.
This must be one of them.
I'd like to know what's so wrong,
with a stupid happy song?
It says many things in its nothingness.
It gives me space to think, I guess.
To think less. And less.
Moving units and tracking charts.
Will they ever learn?
It isn't who you know, it's who you burn.
It means nothing. Selling kids to other kids.
If you think we changed our tune, I hope we did