In The Ground Lyrics

Lyrics to In The Ground

In The Ground Video: 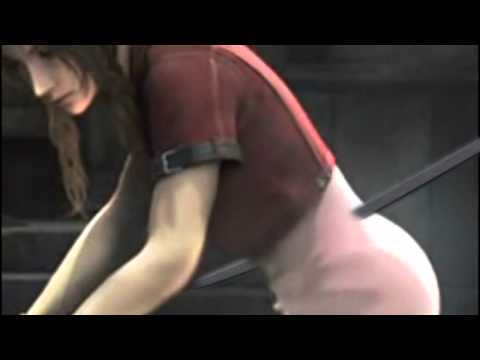 Picture a beach
instead of an ocean
all there is, is sand and explosions

picture a boy that has to do whatever you say
as he watches his friends get blown away
then picture a girl back home waitin' for the phone to ring
to hear her boyfriend is ok...

picture all your nightmares and fears, coz there all here
and you just can't close your eyes, or cover your ears
picture a man that can take a mothers hand
and tell her he was fighting for what we stand, for...

picture what could have been
if he didn't even let it begin
if he showed up at my door, man
I still wouldn't let him in
are there consequences for the chances that he takes
because they are the ones that are
paying for his mistakes

man I feel sometimes
we get trapped in
our lives so much
that we forget
to love
don't let them die
ohh just to find they were waistin there time...time time time

smoke rises up and then it disappears
it seems its the only way to get out of here
I mean the man, isn't he a father
would he want his daughters to see what they've seen
so don't say it will be ok
when they are so far away

all the lies that have been told
you planned out how they would be sold
you put more into your disguise
instead of the ones who gave there lives
so all the prayers can't help you now
because the ones that are now in the ground
will be waitin for you at the gates
waitin for you to meet your
maker, forever, is forever...

(Thanks to Marc for these lyrics)