Lyrics to In Devil's Arms 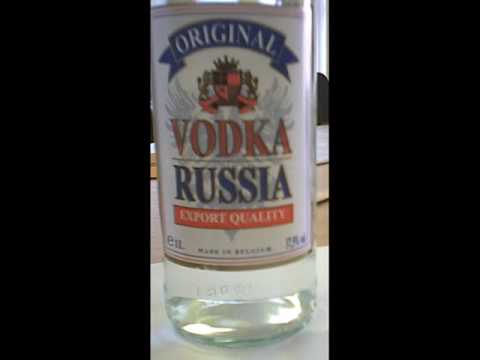 In devil's arms they called my name
Then promised me heaven,
Then promised me fame.
In devil's arms
All the sins were swee,
All the dreams were bitter.
The dreams, such a deceit,
In devil's arms their words were sacred like the lies were holy,
Whey fell so slowly.
In devil's arms pestilence killed my soul.
I had to under stand death isn't my goal.
I can't killed the evil I thought I had tamed,
I can't kill the devil, you thought you had tamed.
I paid the price but they're still hunting me.
I paid the price no more can I see.
Scorched in this burning hell
Now I'm yearning for freezing.
I must tell them I'm dying.
I should have known what I was playing (with).
I was a puppet on a string.
Life was what I asked for,
But death was what I got instead.
And I know death won't ease my pain.
My (Your) soul will wander forever.
In devil's arms, I sense my death charm.
Do you see the mercy in our eyes.
In devil's arms, I sense my death charm.
My sleep is silent in devil's arms.
They stole my face, the stole my name.
They stole my soul, they stole my game.
They shattered my plan, I saw them grin.
Then they changed my fate and praised my sin.
Regret when you're dead!
Regret when you lost in return for what you have got!