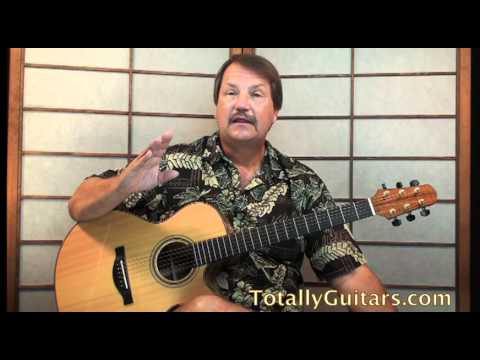 [Verse 1]
Virtuoso so hard that I punch rocks
In the same casual manner factory workers punch clocks
It's mister slick, the sound of my voice make chicks
Lick they lips and twists they hips
I forced the hands of father time
Back to the days when rappers still bothered to author rhymes
I keep my technique under raps
Perhaps my vocal liquidation gets the loudest ovation
by makin' thunder claps so none of that, talk about gats
I speak decent sweep kick the bitch 'til musical style switch
Devil ray of notes, sprayin' throats wid laser quotes
Raisin' goats to headbutt you off the bridge of your own song
I'm so strong, the government made an attempt
To snatch both arms, off Virt then throw bombs
But you still in the Persian Gulf
If y'all suckas got juice then I'm submerged in pulp
You sayin' Virtuoso this and Virtusos that
But ya chick and her click say Virtuoso's the mack
You know that city slide be, makin' me weak
So I skate for three weeks then meditate on the beach
My speech is a vicious diatribe
You better off takin' a sip of cyanide
Than tradin' blows wid the odd hog
The real aim is, for us to make changes
'Stead of dwellin' on the past in anguish, that's dangerous
Threaten my life and you'll see what the knuckle does
Leave you and ya man laid out, like a couple rugs
Sucka what I cut you up into cubes over the groove
So don't be grimmin' like you got somethin' to lose
Tough guys, don't look in my eyes cause I don't see men
Unless I spray a thick chick with the se-men
I see them, haters ask what happened to incinerator
I burn they epidermis surface 'til they skin's a crater
I been a major innovator since a young child
I write, R&B, rock and roll and rap dumb styles
So if you are, one side of you ain't gon' find it
Virtuoso's open minded and it ain't gon' hide it
Soon as I made a dance rap they said I'm too commercial
Love to see 'em shakin' no replacement for some universal appeal
Y'all need a few rehearsals for real
Sing and produce, get to it and kick the verse like I feel
Don't even attempt to touch, ya brush to my mental canvas
That's paintin' a landscape landless and doin' a handstand handless
It just can't be done, I'm aptly hung, wid a fancy tongue
Began the bridge at the, silver plated guerilla native
Sayin' Virtuoso I, bombed out by
Techniques that's so fly I got compound eyes
The light it spark three L's, the tiger shark le-gal
Can make you hear my flow forever like ya ear's a sea shell