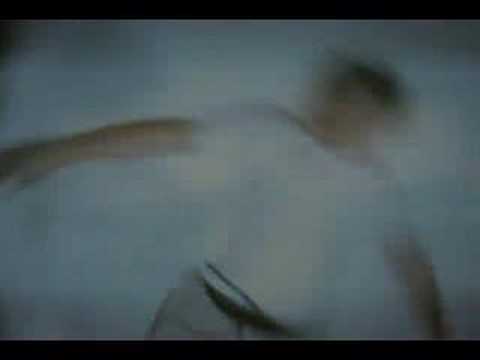 A man lies in his bed in a room with no door.
He waits hoping for a presence, something, anything, to enter.
After spending half his life searching he still felt as blank as the ceiling at which he's staring.

He's alive but feels absolutely nothing. So is he?
When he was six he believed that the moon overhead followed him,
by nine he had deciphered the illusion trading magic for fact.
No tradebacks.
So this is what it's like to be an adult.
If he only knew now what he knew then...
I'm open, (x2)
Come in. (x4)
I'm open, (x2)
Yeah... Woo...
Come in. (x4)
Lying sideways atop crumpled sheets and no covers he decides to dream.
Dream up a new self for himself