Lyrics to I'm A Believer 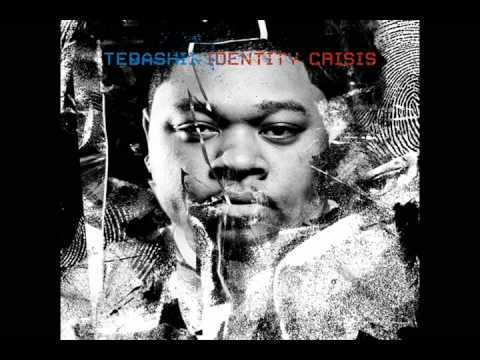 [Verse 1: Tedashii]
This right here don't make no sense
You ain't gotta guess baby that I'm His
Crucified, died, now alive in Him
I done put my faith in Him homie till the end
Now the new life, I live in Christ
It's because of Him, ya boy shines so bright
You can keep the ring and the chains and the ice
Camp's main campaign ain't to pop champagne, that's lame, no game
Homie I rep Christ, you can peep my lyrics and the way that I write
I surrendered everything, even my rights
I count it all lost just so I can know Christ
Or better yet baby just so that He can know me
As a son coming home from prodigal to free
Free from my sin that's the end of my grief
I'm a believer so best believe this is me
Even at the cross Jesus took my place
He didn't deserve it, I guess that's what we call faith
I did deserve it, I guess that's what you call grace
He did it for certain and guaranteed my place in Him
And then seated me on high
In the end baby I'll be caught up in the sky on a dime,
In the twinkling of an eye, I'll be found in the air with my savior Jesus Christ

He came into my life and I never thought twice
He's all that I have and I'm willing to fight
I stare at them like... I'm a believer

[Verse 2: Trip Lee]
Some might know me as a rapper some might know me as a southern dude
Others as a black man, but first I got another crew
Ever since I heard the Gospel message how the Son was bruised,
I got a new identity, it's like your boy's another dude
We ain't undercover brother, come and see us trust the Truths
That we stand under brother, other things adjust and move
Some say we dumb for trusting Christ, they say we just some fools,
But you can check His grave if you want it proved, ooh
We ain't perfect at all nah, we recognize this life's hard
The difference is instead of drowning, we trust the Life Guard
We fight hard, but with the right perspective as we walk this
Christ, He works in us like an office, so I'm a believer

[Verse 3: Tedashii]
So in the end, hey this is me, I ain't that cat that you seen on TV
I ain't that rapper, model, actor, baller, none of them defines me
I'm a believer, known to the One that exist in three
Co-heir to the kingdom, this means I'm the King's son, partner, that's what defines me
Identity - crucified, choose to die, now the life that I live, not I
But it's this flesh, He laid to rest, through faith, I live by Christ
[Trip Lee]
I'm quite sure your mama told you not trust just anybody
But tell me who is like the Lord? Not anybody
I took a look at Him in the Scriptures, this really got me
He keeps His promises, even though cats be living sloppy
Look at His love, and His grace, and His just mercy
I was dirty, till I trusted Him who's trustworthy