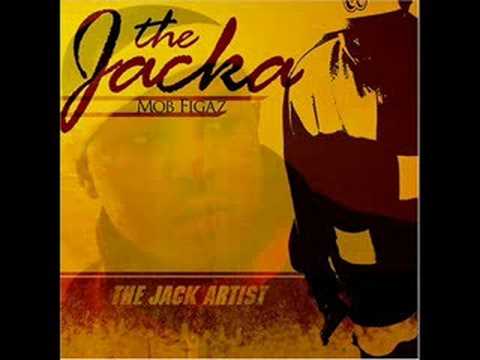 It's always gonna be dope mayne
It the dope game nigga

Don't fuck wit the Jack is what I find ya,
I turn that size 8 fitted to a fucking visor,
Never speak, just grab a ass when I walk by ya,
They love that shit cause I'm a treal ass nigga,
Pullin up with the whirl back rims still spinnin,
With the hammer back too, just incase I get in em',
Situation be some places where niggas be trippin,
I just bounce up out the low level, feel what a clip is.

Man I'm off the Remmy, don't tempt me
My heart is empty,
My pops served 15 years, felt like 60,
Even though you had to write that one out, you still wit me
I don't love hoes, I'm a thug,
I didn't graduate
I'm glad to say I'm still breathin,
After all we been through
Most niggas folks'll be grievin, yo
You say you in the game, and you real
I'm the realest shit,
You been shot before, I hit you wit an iller clip.

I'm so ill, you won't believe it,
I'll rip these,
Unless you got the will power, to take 5 like 50, I will cower
Any nigga who'll try to devour my rep,
I been earned your wife's respect,
She just gave me her check,
I just did it cause I'm a mac,
Not because I need chips, I'm secretive
I live in the jects, but she think that I'm rich,
Even in a suit and tie, I still smell like grip,
She love a nigga, cause I'm a thug man,
So she thinks she's my bitch,
That nigga high,
You been shot before, I hit you wit an iller clip.


(Thanks to Nate for these lyrics)