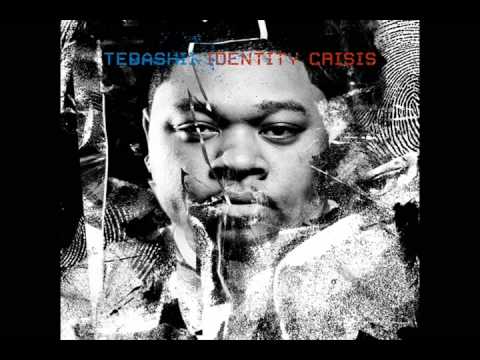 [Hook: Rick Trotter]
Come and listen to a story that gots to be told
A boy left by his father in a world so cold
Til the good news told him that he had been chose
And this is how the story goes, story goes

[Verse 1: Tedashii]
Natural born evil to reborn group of people,
How does he do it, call him - call him the redeemer
There's no equal, He's higher than every creature
In heaven or hell, and the earth can't hold him either
He's so regal, out soars every eagle
I'm so impressed with Him I'll be looking for his sequel
His name's Jesus, in case you missed it here's the prequel
This God-man was the lamb used so God could free us
So here's my thesis, through faith we're like a fetus
Reborn and adopted through Christ, that's how He sees us
With good reason He embraced us and received us
He guaranteed it even before time had a season
I can't believe it, it feels like I'm dreaming
Entitled to every right, co-heir to the Kingdom
It's truly legal, God rigged it so we would need Him
He's the father I always wanted, I know He'll never leave me

[Verse 2: Tedashii]
Wheew, now here we go, truth up in a thrilla flow
The word became flesh and then flesh was fleshed our among us bro (Jesus)
All knowing savior, the savior straight from the making
That can see inside our hearts to get past the faking
Ain't no lying, ain't no cheating, ain't no hiding, He can see you
He knows everything about us, ain't no secrets
He knows what's inside of man, all the lies inclined to man
All wise, all seeing, still he chose to abide in man
I'm blown away when I think on how my soul was saved
Like a movie I can see it, like it was yesterday
Caught up in a major way, sort of like I had a date
God booked the appointment and rigged it in a player way
Grace through faith did more than just account for me
It placed me in His family and gave me my identity
Who am I? I'm a child of the king
Co-heir with the savior, adopted and redeemed